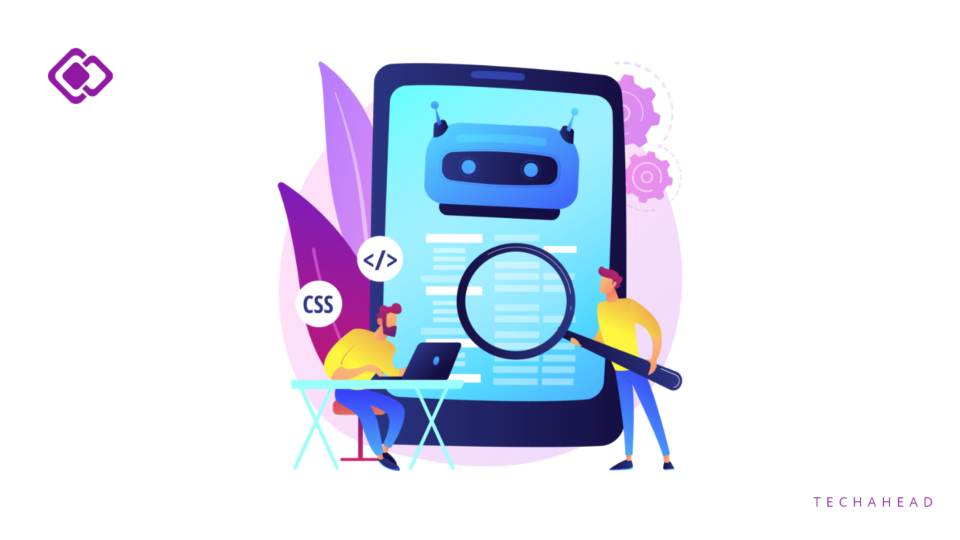 Software built cross-platform can be run on any platform rather than software built in a native manner for a specific platform. That’s why Cross-platform development is considered as the holy grail of application development company. Platforms that developers are unfamiliar with can be built using tools they know well, like JavaScript or C#. Even the top mobile app development agencies are enthusiastic about it since product development is sped up by half compared to the traditional way. Software that can run on multiple types of hardware platforms is known as cross-platform development. It is possible to run cross-platform applications on Microsoft Windows, Linux, and macOS at the same time, or just two of them at once. Cross-platform applications are those that run on both computers and mobile devices. For instance, a web browser or Adobe Flash runs the same no matter which computer you are using.

A cross-platform mobile programming framework was launched by Google in 2017. Flutter’s quick refresh feature makes it ideal for trying out new features and correcting minor issues. It allows developers to quickly test changes made by recent updates without having to relaunch the app after making changes to the source code.

A free and open-source technology developed by Microsoft that allows 75-90 percent of code to be exchanged between multiple platforms. It’s developed in C#, which means developers must be familiar with the language; while it’s more stable than JavaScript, it’s also more difficult to learn. Microsoft, however, has shifted its focus on RN in current history. As of 2019, React Native was used in 38 Microsoft-developed iOS and Android apps.

It is a Facebook-developed and-presented framework that works similarly to React but allows users to create apps for both desktop and mobile devices. The brilliance of it is that you can develop in JavaScript without having to learn any of the platform’s native coding languages, like Java, Swift, or Objective-C. React Native focuses on creating a fantastic UX for smartphones, making it a good choice for apps that need to be reactive and easy to use.

Progressive Web Apps are not frameworks in and of themselves but rather a strategy to create cross-platform mobile experiences. They have a more natural feel than ordinary web pages, and you can add them to the device’s home screen with a personalised icon and push notifications. PWAs can also be used on an offline device. These, on the other hand, are best suited to very simple (read-only) programs. It’s important to remember that PWA apps can’t be published on the Apple App Store.

What is an AI Copywriting Software?

Why should you really consider Insulated Work Gloves as your Personal Protective Equipment?

Thorough Analysis on the Best 4K Projector on the Market