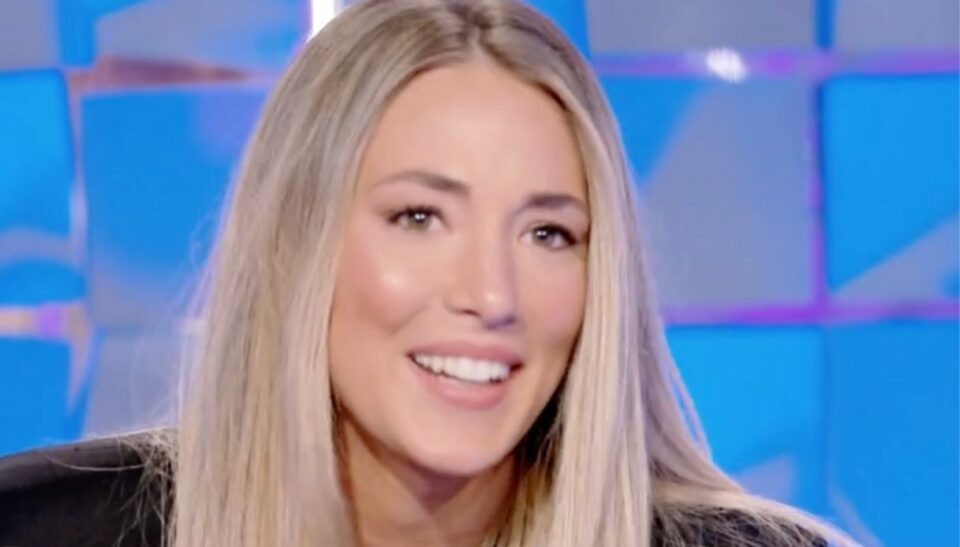 Alice Campello is well known italian model and social influencer born in Mestre in 1995, wife of the Juventus footballer Alvaro Morata. Alice and Alvaro have three sons (two twins and one younger) and live in the city of Turin. Alice Campero is an Italian model with over 2.3 million followers on Instagram.

The Good Vibration Group represented her. One of her first Instagram posts is her photo of herself at Dubai Beach in March 2016. Young women witnessed various advertising campaigns and participated in the creation of costume lines. Finally, she decided to go herself with her bag line.

She was born in Mestre on March 5, 1995. Her father is the owner of Campello Motors, a leading company in selling cars throughout Northern Italy.
She starts working in the family business but then leaves to devote herself to her career as a model, influencer, and fashion blogger, boasting more than 2 million Instagram followers.

She is happily married to the Spanish footballer Alvaro Morata. They have three children and live in Turin, where the footballer trains with Juventus.

After finishing school, she decided to study in one of the well known University IULM and graduated in 2016

Alice initially worked for the family car company. But then he leaves the company to devote himself to fashion.

She poses for some advertising campaigns, collaborates in creating a line of costumes, takes care of the style office of a footwear brand created by her ex-boyfriend, and has launched her line of bags.

From fashion to television

Many brands notice the girl and offer her various collaborations. In the case of Alice Campello, an extraordinary beauty is accompanied by a passion for study and an uncommon determination: it is not surprising that the girl manages to obtain a degree from the prestigious IULM in Milan at a very young age.

Thanks to the support of his mother, in parallel with his studies, he manages to create a line of bags called Avril, released in a limited edition, which soon sold out. It was only the first experiment of an actual career dream for the young fashion blogger, who would like to emulate her mother, who has a past as a designer.

The entrepreneurial and media vocation

In addition to focusing on the family she is building, Alice Campello is the perfect interpreter of the entrepreneurial streak that runs strong in her family of origin. This is how the decision to launch, after the line of bags, a beauty brand, Masqmai, was born, which by the popularity of the young influencer is particularly loved by both fans and stars.

Particularly appreciated is the choice to respect the environment and, at the same time, the consumers, which is also rewarded by the experts in the sector, who judge Alice Campello’s company very well.

This girl’s success from Mestre is that some influential Italian television broadcasters are interested in offering her the conduct of critical events. The most important opportunity comes at the beginning of 2021 when Amadeus wants her by his side as a presenter for one of the evenings of the Sanremo 2021 Festival.

Since 2016 Alice Campello has been romantically linked to the Spanish footballer Alvaro Morata. The story between the two was born when Alvaro, under Juventus, caught a glimpse of the girl on Instagram.

Impressed by Alice’s beauty and resourcefulness, he began to court her. After the first meeting in Milan, a genuine love, at first sight, the two choose to marry in Venice the following year. The ceremony attracts the attention of the media, traditional and otherwise.

The couple lived in both Spain and England: Alice demonstrates a willingness to support her husband in continuing his football career. From being engaged and immediately married, the two soon became a family: in 2018, they greeted the twins Leonardo and Alessandro Morata.

After a few years, also that of Edoardo Morata, born at the end of 2020. Although not a sportsman by profession like her husband, Alice Campello cares a lot about her shape: she loves practicing yoga, which helps her focus on the many commitments.

Alice Campero is a very well-known model. Her primary income source comes from modeling. Her net worth is nearly $ 5 million.

Very active, of course, the social, the Instagram profile of Alice Campello has 2 million 400 thousand followers. With them, she shares her works concerning fashion and those that are her passions and loves: her husband Alvaro Morata and their three children.

If Alice Campello-Morata posts only one sponsored update per day, the profile could generate $ 3.94 million annually. Sponsored photos are rarely the only source of income for influencers.